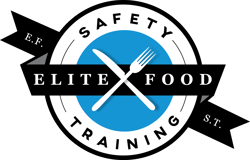 Stay up to date with our most recent news and updates

Urban Legends You May Not Know About

Halloween is almost here!  Time to plan out costumes, shop for candy, carve pumpkins and tell spooky stories.  We have all heard the typical Urban Legends such as Bloody Mary, but here a few you may not have heard before.

In 1946 Lake Lanier was planned, approved and created in Georgia.  In order to create this lake, entire towns were bought with the goal of removing them and placing a lake where they once were.  However, it was decided it would be easier to simply cover everything in water rather than demolish and empty the towns.

Because of this, the bottom of the lake contains entire ghost towns and cemeteries.  Since then, there have been a number of unusual deaths and drownings on this lake. People have even reported feeling arms and legs in the water.

Here in the United States, we have the stories of Bloody Mary.  In some parts of Africa, they have a version of this called Pinky Pinky.  This creepy figure apparently has very pink hair and specifically likes to target girls wearing pink.  She usually appears to them while they are trying to use the bathroom and attacks.

In Brazil, Indiana there is a cemetery that is thought to be haunted.  What cemetery isn’t?  It is said that if you walk up the steps and count to 100 you will be greeted by a ghost and will be a shown a vision of how your death will come.  On your way back down the stairs, you must count the steps again.  If you count a different number of steps the vision is false.  Don’t skip the steps though, people have reported being thrown to the ground by an invisible force.

The story goes that a man used to torture goats for Satan and in return was turned into a goat man monster.  There are also stories that he was a circus freak half goat half man to begin with.  Now he haunts a bridge in Louisville, luring people on to the train tracks to be brought to their death by an oncoming train.  The reports all agree the Goat Man has dark fur, horns and pale skin.

Urban legends are all over, but they are just that – legends.  Have fun with them, but don’t take them too seriously and don’t do anything to crazy trying to hunt them down.  Have a Happy and safe Halloween, from the EFST Team.

Elite Food Safety Training is your number one resource for food safety education, tools, and tips.  We set the industry standard in training and partner with our clients to create a safe working environment. 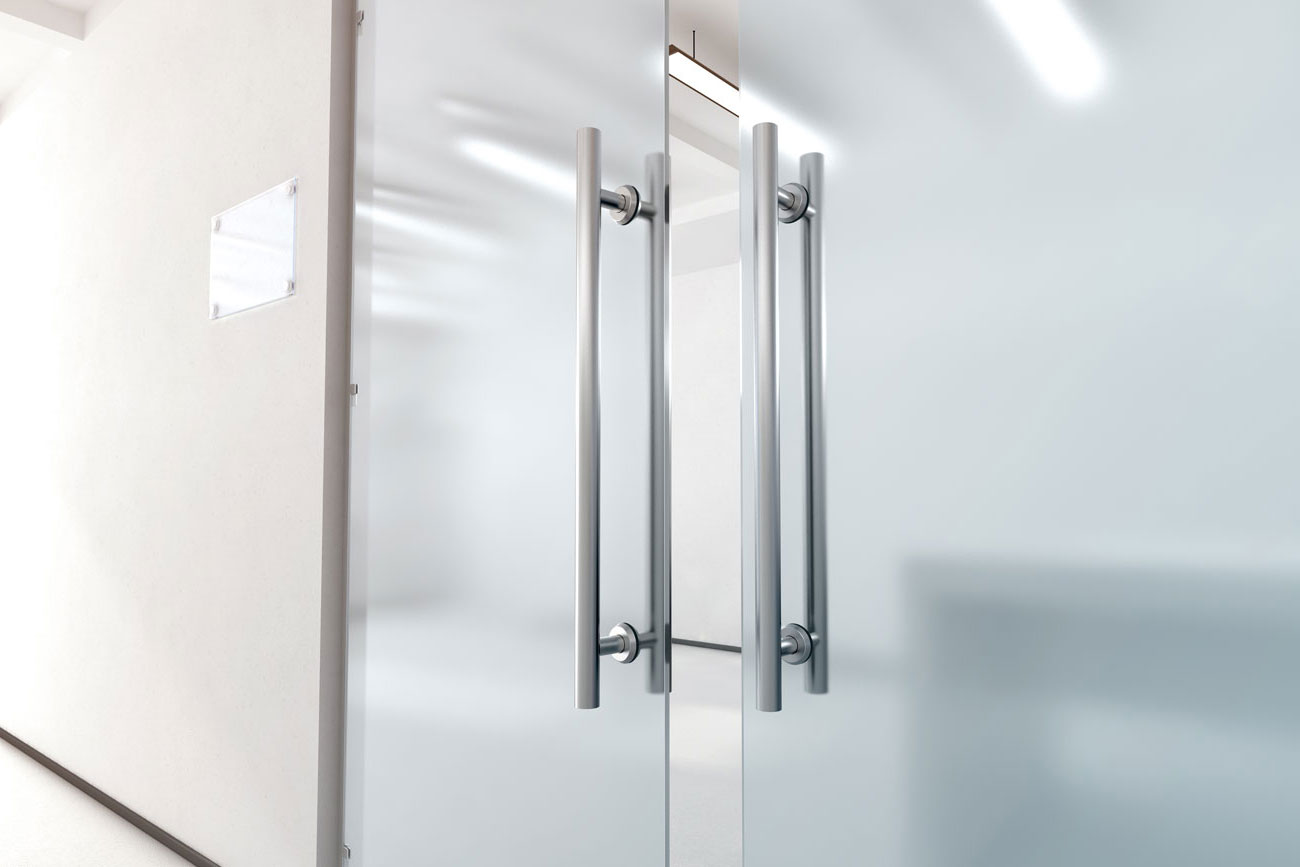 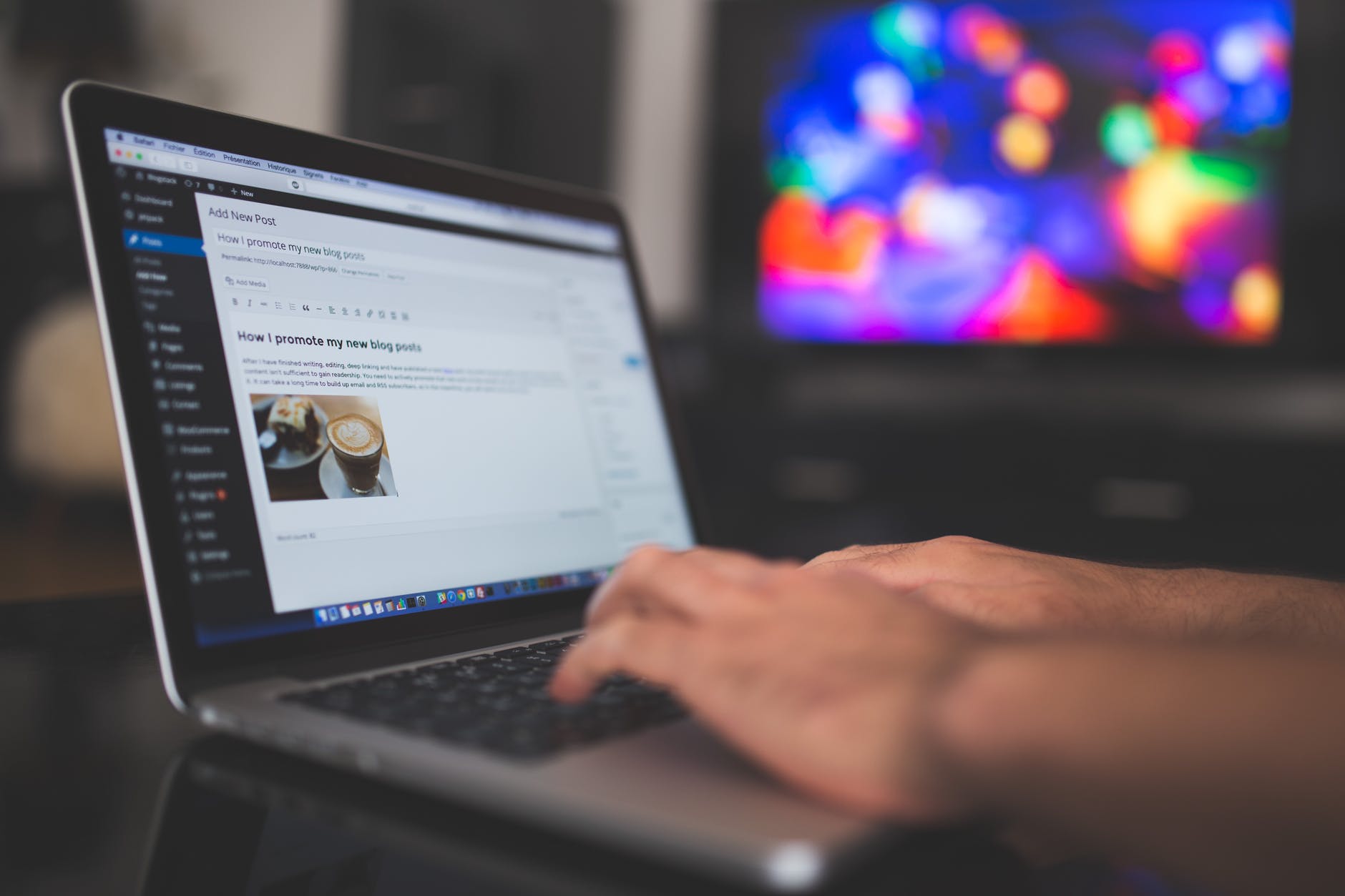 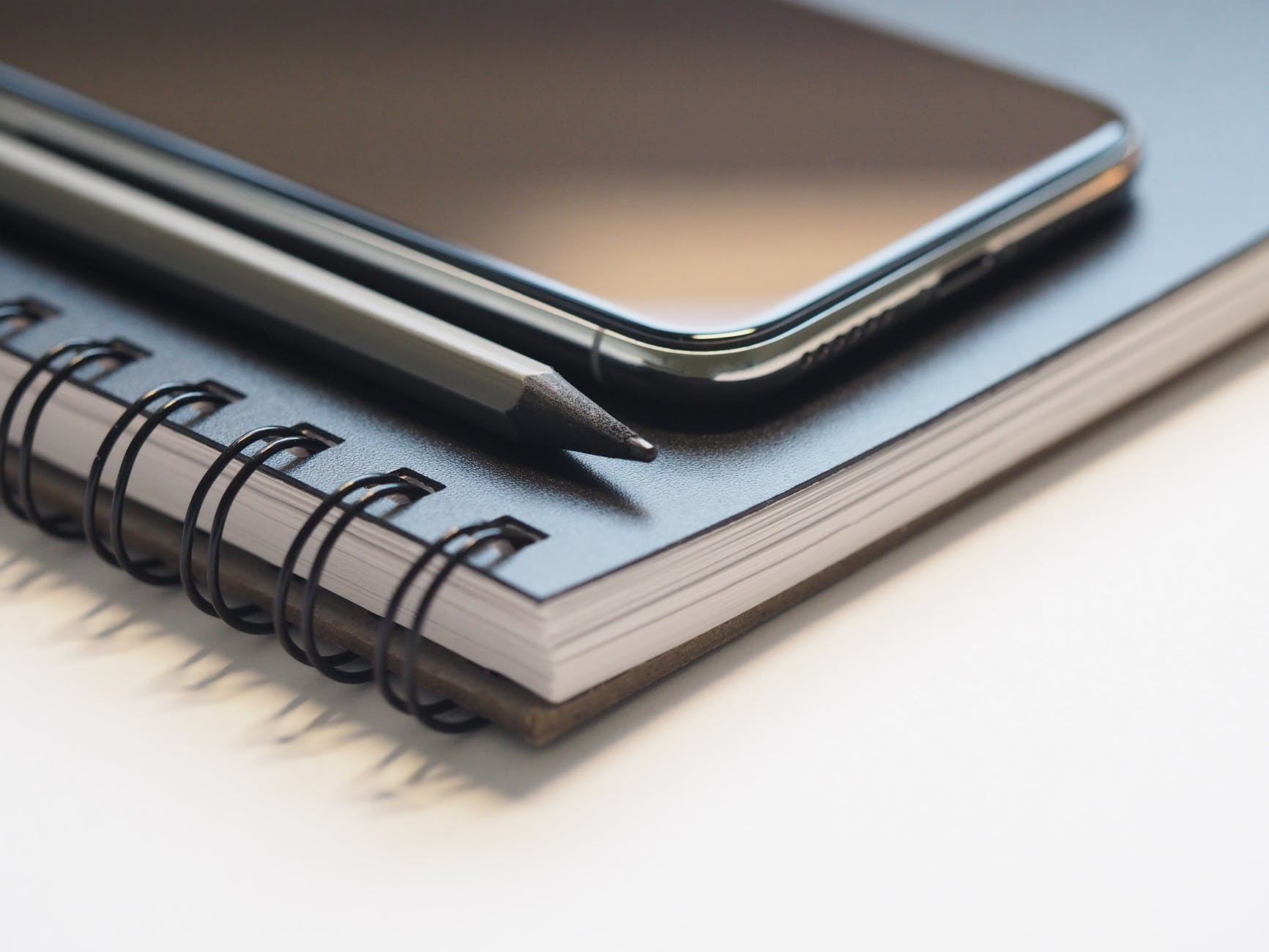